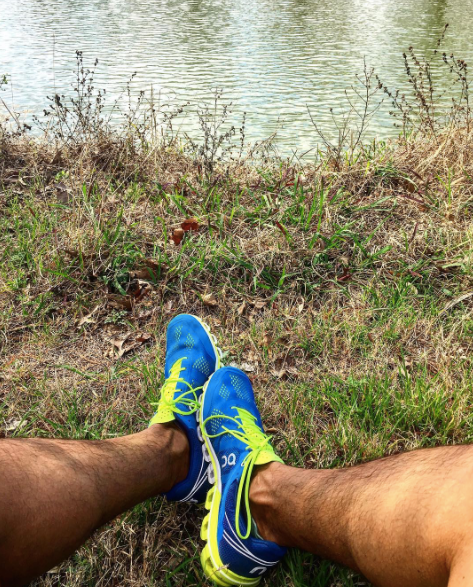 During my last year of college I interned for six months with the City of San Antonio's Parks and Recreation Department. One area of focus for the department during that time was the city's greenways and how to connect them in order to create linear parks for cyclists, runners and hikers. By doing so they would create safe routes, while promoting the use of green spaces that typically wouldn't be used, and increasing diversity by connecting people from different parts of the city.

Today, many of those trail systems are in place and being utilized by those looking for places to run, walk, bike, or simply enjoy the outdoors. One of my personal favorites is Leon Creek Greenway North, which starts at the Valero Trail Head right next to the Drury Inn at I-10 and 1604. The concrete trail is 10' wide, allowing cyclists to easily share the space with runners and hikers, and it is mostly shaded--that's a plus in the Texas heat! It connects to several parks that provide restroom facilities and water as well.

I would rate the trail as easy to moderate, but if you venture off of the main spine and into Bamberger Park you will hit some good terrain and even see a few deer along the way. In addition to the paved trail system, there are natural paths for mountain bikers or trail runners to explore.

If you start at the Valero Trail Head, take it to the bridge at Grissom Road and then return back to the trail head, you can clock about 20 miles---perfect for cyclists and athletes training for full and half marathons.

It's a great feeling to know that the City of San Antonio is following through on an idea that started over a decade ago---an idea that I've been able to watch develop and experience first hand. On May 5th, 2017, the voters of San Antonio approved a 860+ million dollar bond that has several million dedicated to even more improvements to our parks and trail systems. It's an exciting time to be in San Antonio, and I can't wait to see the enhancements that this bond will allow us to create in our beautiful outdoor spaces. 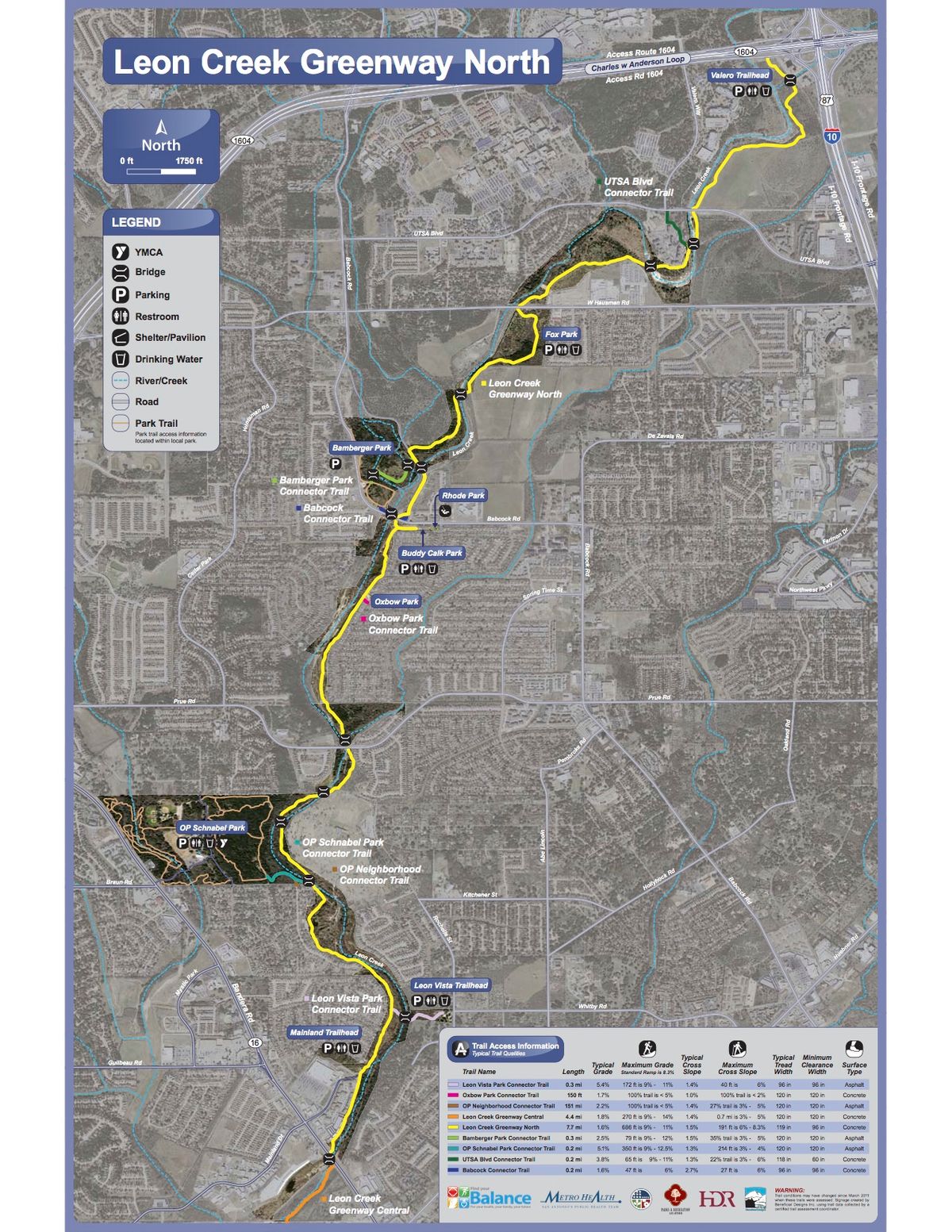